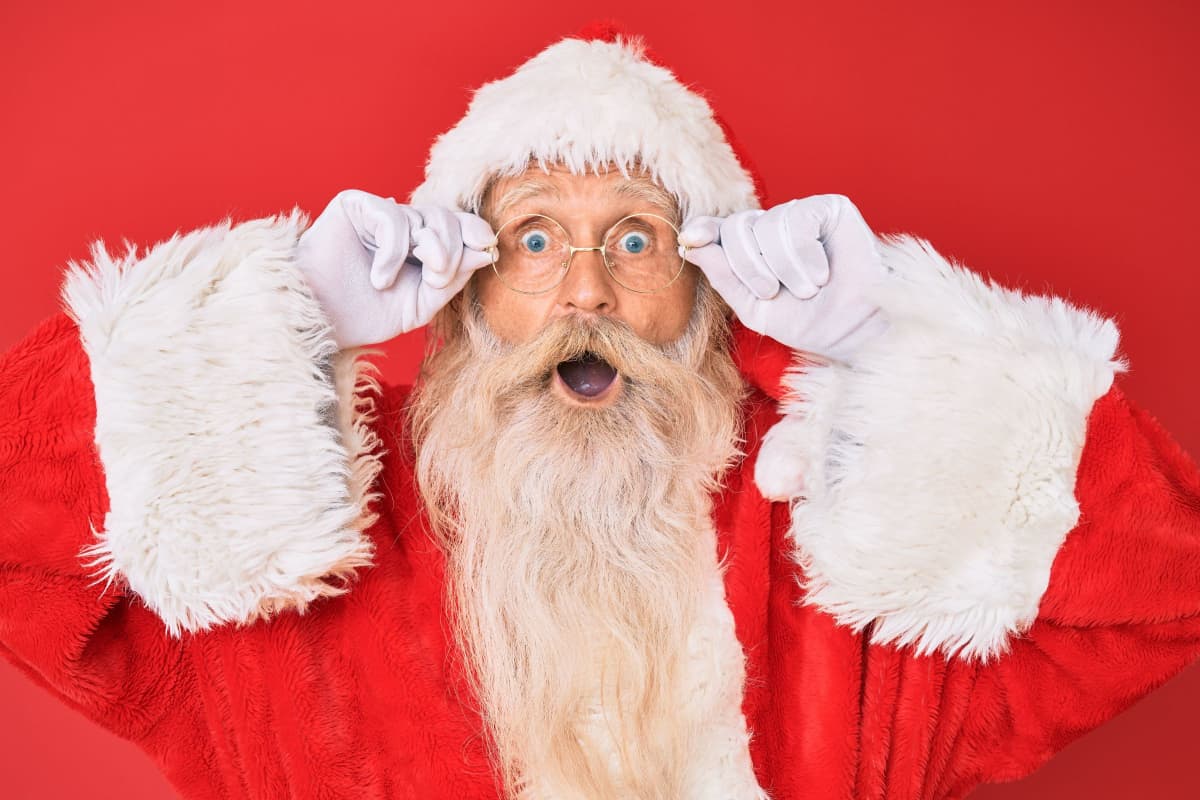 On one very special night each year, millions of children go to bed willingly (a true Christmas Miracle). That, or they pretend to go to bed and then sneak downstairs to try and catch a glimpse of the elusive legend himself: Santa Claus.

Millions of other children, however, know from a young age that, though Santa is a fun story, that’s all he is: a story. Their parents have taught them a more reality-based version of things since they were old enough to start forming permanent memories.

Many people have strong opinions one way or another about Santa Claus, ranging from parents who insist that it helps children develop strong and active imaginations to parents who remember feeling betrayed and outraged as children upon finding out that they’d been duped. So what do psychologists have to say on the matter? Does it make a difference one way or another in the long run? These are the questions we’ll try to answer in this article. Ultimately, how much presence Santa has in your own home is entirely up to you. 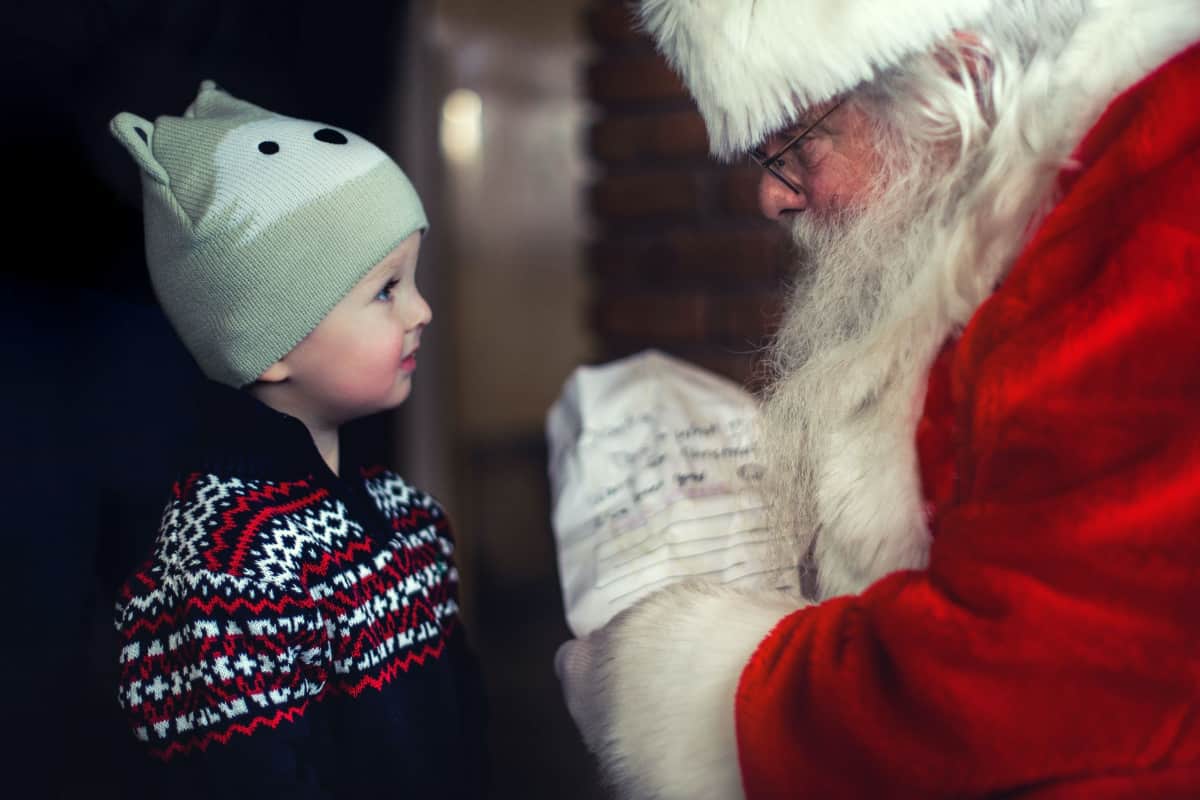 The Case For Santa

Whatever your feelings on the Santa Claus story and how far to take it in your own home, it’s highly unlikely that letting (or even encouraging) your children to believe in Santa will cause any permanent damage. In fact, there may be some benefits to it!

According to social psychologist Lynda Breen, letting children engage deeply in fantasy play and beliefs helps them develop important cognitive and social skills. Virtually all of us can agree that it’s good to teach children values like kindness, compassion, fairness, patience, sharing, and other prosocial behaviors. For a child, having a symbol to believe in that offers a tangible reward (eg. presents on Christmas morning) can be incredibly motivating and rewarding.

A 2010 study by Lancaster University also illustrated the importance of imagination and make-believe in children. “…Researchers asked children to do certain tasks—like drawing objects and answering questions—after watching clips from Harry Potter films. They found that the clips expanded the children’s imaginations and abilities to think creatively. For instance, without watching the clips, some children weren’t able to draw an “imaginary object,” but were able to do so after engaging in the fantasy story.”

But what about picking a time to tell your kids the truth? Each child has a different transition period where they engage less in “magical thinking” and more in terms of the real world. As they develop, they will naturally start to ask questions about Santa, and eventually find out the truth. 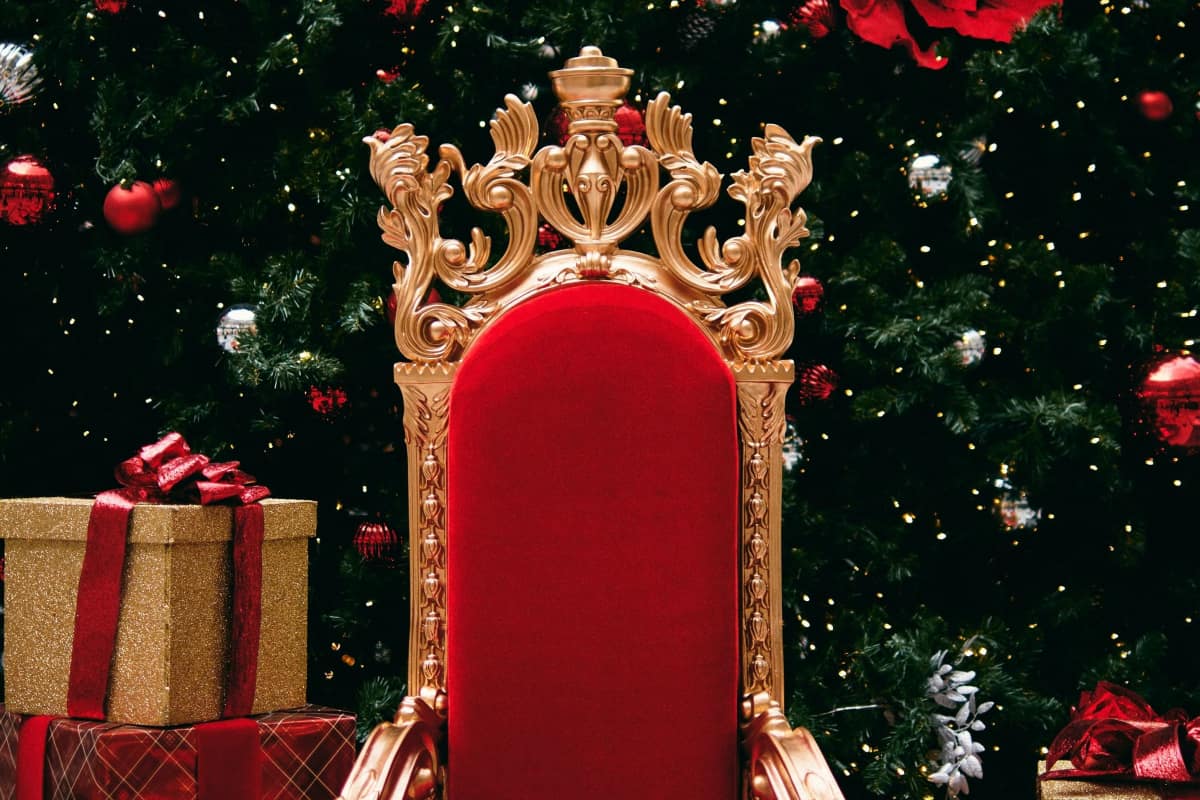 The Case Against Santa

On the flip side, there are several valid arguments to be made against perpetuating the Santa myth for children. And there may be just as many benefits to telling your kids the truth in the first place.

One of the issues that some take with Santa is the logical inconsistency that it promotes among children. If Santa, the Easter Bunny, and the Tooth Fairy are all real, then what’s to stop the bogeyman from being real too? Or the imaginary monsters hiding under the bed and in the closet? Why should kids be encouraged to believe in Santa but trust their parents when they say that other make-believe creatures don’t exist? Some have even theorized that encouraging a belief in Santa can form dangerous habits that can lead to the development of issues like OCD and other maladies later on in life (though that hasn’t been proven).

Finally, kids’ imaginations will almost assuredly develop naturally and healthily even without Santa, the Easter Bunny, and the Tooth Fairy in their lives. If you’ve ever watched young kids play, then you know how imaginative they naturally are! An old shoebox can become a rocket ship, race car, house for dolls, or any number of other things whether the child believes in Santa or not.

What was your experience with Santa growing up? And what are you doing with your own children? We would love to hear your thoughts in the comments below!