Tips For Helping Kids Use Technology In A Healthy Way

Today’s kids are navigating new and amazing technologies that have the power to enrich their lives. But those same smartphones, video games, iPads, and televisions also have the power to hinder (if not destroy) their lives if left unchecked. So what can you do to help establish boundaries for healthy technology use?

The Pros Of Technology

Despite scary headlines and fear of the new, technology can be truly awesome!

In many cases, technology can help children learn in ways that are fun and interactive, no matter what their age or stage. Thousands of excellent resources can help kids and parents alike as our young ones grow, learn, and play – and we can access them with the simple push of a button. Resources are now available to us to help our children’s learning that we’ve never had access to before (such as virtual music lessons or apps that can help you discover your family history.) Coupled with in-person instruction, proper boundaries, and plenty of active play time, today’s technology can enrich our children’s world in amazing ways!

Video chatting apps can also create amazing opportunities to stay in touch with people that we wouldn’t otherwise see often. Grandparents can chat with grandkids, parents who are working far from home can still wish their kids good night, and aunts and uncles can virtually attend important events. 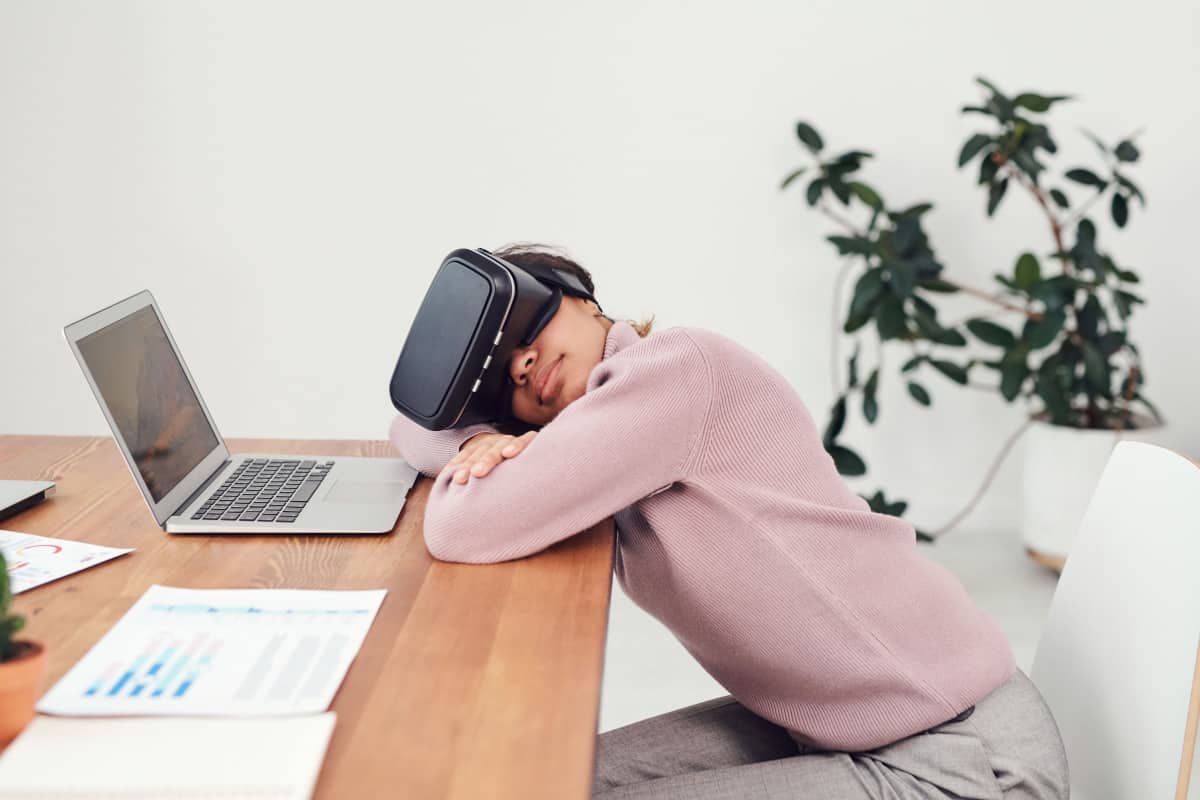 The Cons Of Technology

Though our smartphones, apps, and televisions have made our lives easier, they’ve also, paradoxically, made it much more cluttered. We’re constantly bombarded by headlines, posts, tweets, push notifications, commercials, and more. Sometimes, it seems like we can never disconnect! Though we’re increasingly “connected” as a society, today’s kids are spending less time cultivating in-person relationships. And when they do, they often engage in what’s called “parallel play,” where both parties are on their devices instead of interacting with each other.

Our phones especially have made it so that planning has become a thing of the past. Both kids and parents have come to rely on phones rather than a premade plan. Don’t get us wrong, phones are incredibly useful. But when they become a crutch that replaces the dependability of a solid plan, they can have a detrimental effect on the mental health of both children and their parents.

Modern technology has also made us more sedentary – and our kids are no exception. Where once they would have engaged in physically active play, both indoors and outdoors, our kids are spending more and more time in front of screens. And usually, time in front of a screen means time spent sitting. It’s no surprise that childhood obesity rates are on the rise across the country.

Tips For Healthy Technology Use

Now that we’ve covered some of the good and the bad that comes with technology use, let’s talk about some ways to establish healthy technology habits for your kids.

What tips do you have for helping kids set healthy boundaries for technology use? Please share them with us below!