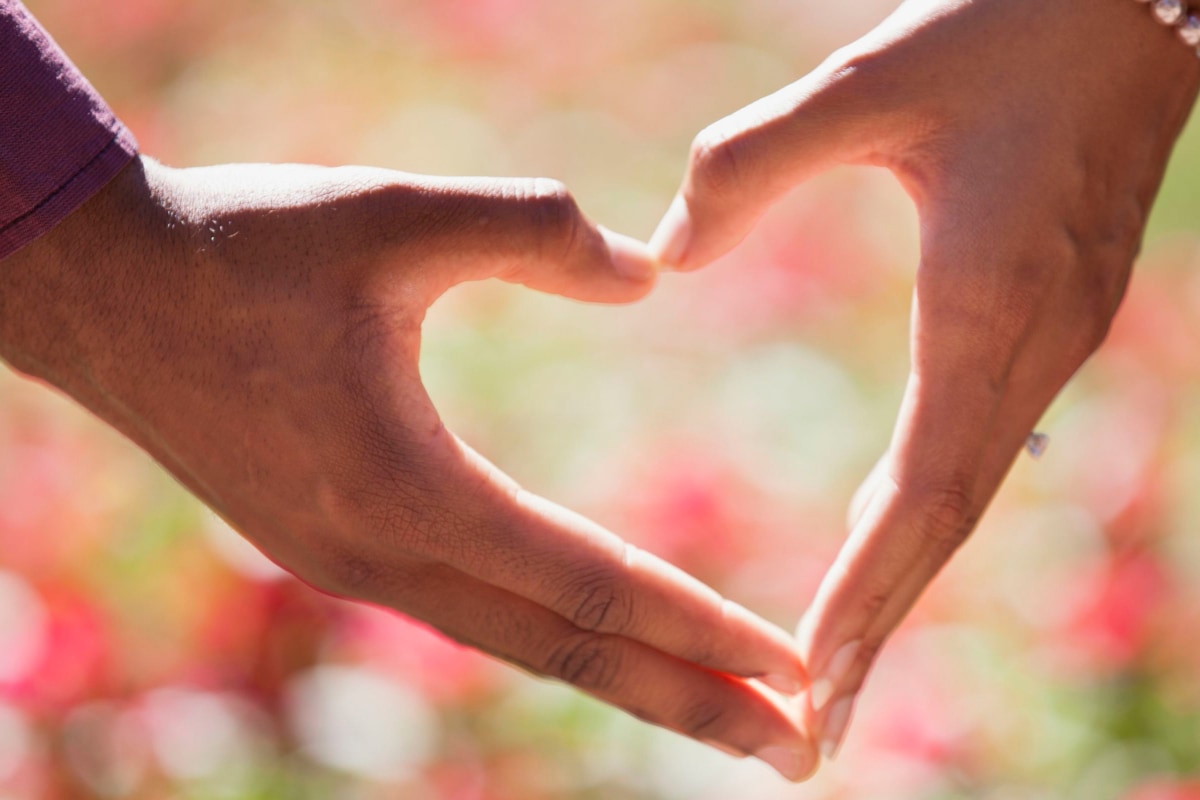 There’s no disputing that February is a pretty great month for flower shops, jewelry dealers, chocolate makers, and lovers of all ages. Since love, attachments, and relationships are such an important part of human life, it’s no surprise we’ve designated an entire day to party about it! But sometimes, the longer we have to process the mysteries of romance, attraction, and commitment, the more we realize how much of a mystery it all is. Science can only help us out so much when it comes to love, but we thought we’d share 14 fun facts about it that we found fascinating. And we think you will too! 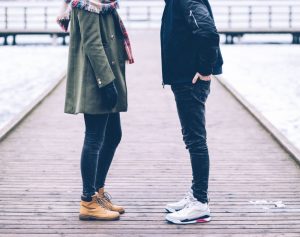 1. Do you think something as simple as sitting down with someone, having a deep, intimate conversation about each others’ lives, and staring romantically into each others’ eyes could cause you to fall in love with that person? Well, Professor Arthur Arun, a psychologist at York, did an experiment that showed that’s exactly how it works! Two complete strangers were asked to sit down in a room together and discuss deep details of their lives (including beliefs, opinions, past experiences, hopes, fears, and more) for around an hour and a half. Then they had to stare into each others’ eyes for four minutes without speaking a word. Afterwards, most people said they felt deeply attracted to their partner. And if you think that was just a momentary infatuation, it wasn’t, because two of the people who participated in the study married each other not long after! 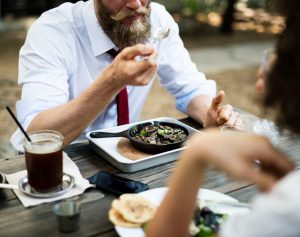 2. Body language accounts for a whopping 55% of how we feel about someone! Often, people will unconsciously mirror the actions of another person they like or want to please. Examples include crossing your legs shortly after the other person does, leaning forward a little if they do, or even fidgeting with something soon after they start fidgeting. But be aware: people exhibit this behavior in just about any close relationship including platonic ones (family, friends, etc.) This isn’t a foolproof way to see if the other person is interested, but it may help give you a feel for how they’re seeing the situation! 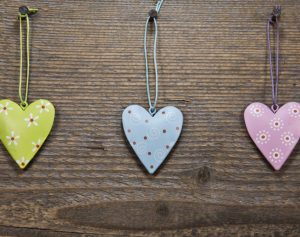 3. Falling in love happens in three distinct stages – Lust, Attraction, and Attachment. The Lust stage is simply the person following their natural drives and instincts to get out there and find a partner. They’re not necessarily “in love” with one specific person at that point in time. However, by the Attraction stage, there is one definite person that occupies the affected person’s attention, thoughts, and time. This stage is accompanied by a cascade of hormones, including dopamine, our brain’s “reward” chemical (which is what makes this stage feel so great.) As a general rule, relationships either end there or mature into the Attachment stage. At that point in time, the couple has bonded enough to commit to each other long-term. 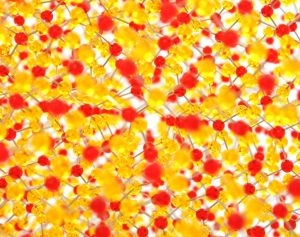 4. There are lots of different hormones and chemicals that contribute to the feelings of falling in love. One of the ones that aids couples in forming long-term attachments is called Vasopressin. But surprisingly, Vasopressin pulls double duty! On the one hand, it’s the glue that sticks couples and families together (especially for males). But on the other hand, it’s also the hormone that helps the kidneys regulate how much water to let your body release as waste! 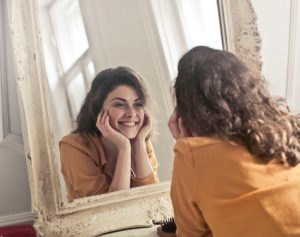 5. When it comes to finding the perfect match, we really really like people who are similar to us. Interests, physical features, attitudes, beliefs, and more are all things we unconsciously compare when choosing a mate. In fact, we like similarity so much that scientists have found correlations between neck and wrist circumference, ear size, length of the middle finger, lung volume, earlobe lengths, and even metabolic rates between committed couples.

Questions? Comments? Feel free to post them below! If you need any type of therapy or counseling (including marriage counseling or family therapy) don’t hesitate to call us at 307-631-5574.