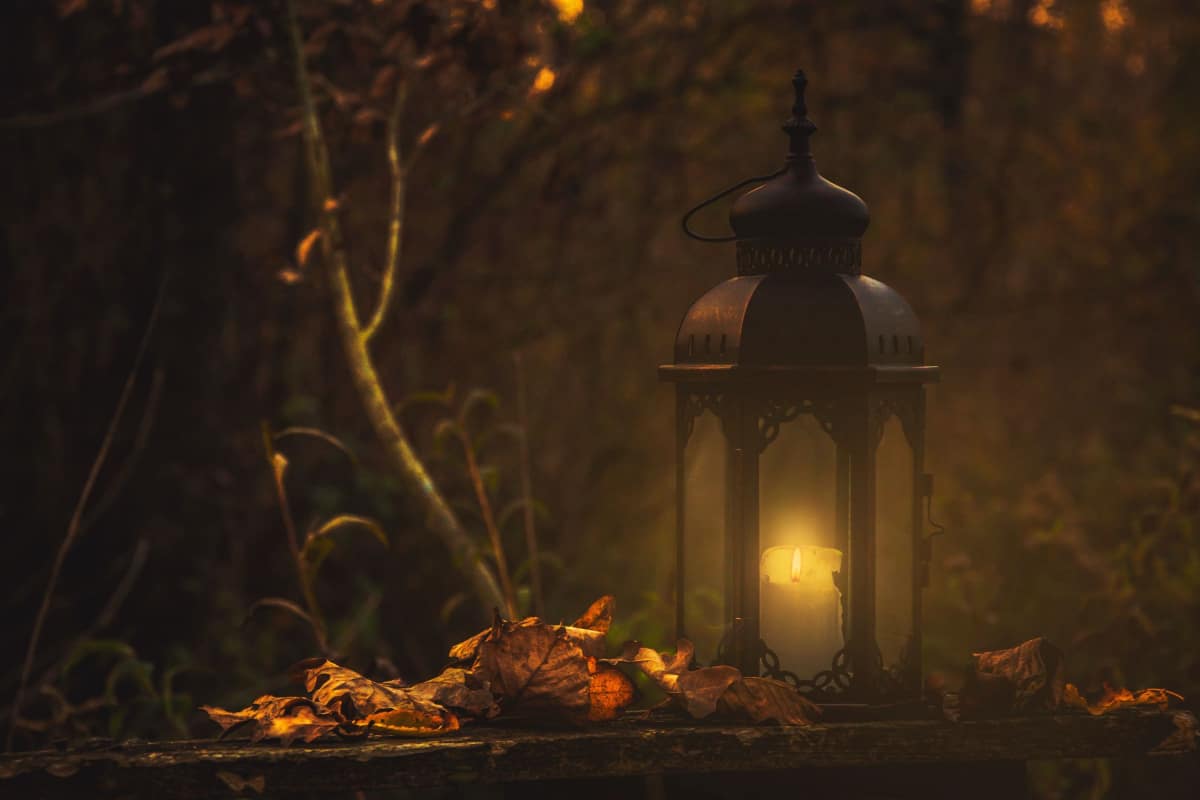 The Psychology Behind Chasing The Heebie-Jeebies

October brings beautiful fall color to the mountains and plains of Wyoming. The kids are back in school, hunting season is in full swing, gardens are being harvested by those bold enough to try and grow things at 6,000 feet above sea level – and a chill is in the air. Is it the first whisper of Cheyenne’s relentless winter, or is it the fake skeleton in a wheelbarrow in your neighbor’s front yard? Arguably one of the most beautiful months of the year, October is also when we give full vent to the creepy, the macabre, and the horrifying (and also our sweet tooths, which, for the dentists among us, might be the worst nightmare of all.)

Many people find the horror fun and entertaining – the more insidious, creepy, and fake-gory, the better! Others would rather barricade themselves in their homes, armed with hot chocolate and Disney movies, until the Halloween season is finally over and we can all move on to stuffing our faces on Thanksgiving. So why is the scary so appealing to so many? Where does the human fascination with horror come from? These are the questions we’ll attempt to answer in this article.

Where Does Our Fascination With Horror Come From?

Vampires, werewolves, ghosts, ghouls, alternate dimensions with creepy monsters spilling out of them into our world – all of these are things that have appeared across human culture in some form or another for thousands of years. Our ancestors had to face a myriad of struggles simply to survive. Freezing to death, drowning, attacks from large predators, poisoning, starvation, war with rival tribal groups – for them, there were hundreds of ways to die or get hurt, all of them unpleasant. But all of them were also more or less understood.

What wasn’t understood was exactly what’s out there lurking in the woods at night. Modern technology reveals that it’s mostly just those big scary predators that we fear, but know. But our ancestors didn’t have the luxury of modern science; instead, they were left to the mercy of their imaginations. It’s easy to see how hallucinations from an illness could turn into ghost stories. Fear of other tribes and what they would do if they caught you gave rise to legends of vampires and monsters. Sightings of unfortunate animals with mutilating diseases suddenly become werewolf stories – especially if a village member disappears in the woods not long after (attributable to many different causes, but the scary, wrong-looking animal that so-and-so saw quickly becomes the most likely scapegoat.)

Humans like to make sense of our surroundings. When they don’t make sense, we don’t feel safe! Unlike our ancestors, we live much of our lives on autopilot. We get ready, drive to work along the same roads as always, do our jobs, and drive home to our familiar, safe houses where people we know will be waiting for us. The odds of us getting jumped by lions or being sucked into a surprise tornado are extremely slim. So horror, for most of us, is the fascination with intense, scary events that (hopefully) none of us will ever experience in real life. For our ancestors, scary stories were a survival mechanism (teach your children not to mess with the unknown, because it’ll probably kill you!) as well as a way to explain what for them was inexplicable in order to try and understand it. The need to understand our world is still a deep-rooted part of our genes. Legends of alien abductions, bigfoot, the chupacabra, yetis, and haunted places across the world attest to the fact that we’re still trying to explain to ourselves the strange things that happen on this planet – even if those explanations lead to fear and discomfort.

Why Do So Many People Enjoy Being Scared?

It’s a phenomenon that exists around the world – there’s always a group of people (and maybe even a part of all of us) that likes a good thrill. Why is that? Psychologists have two hypotheses; see if you can relate to either one.

Are you a horror fan? Or would you rather be almost anywhere else than watching a scary movie? Leave a comment below!

For questions or to schedule an appointment, please call us at 307-631-5574 or reach out to us on Facebook.