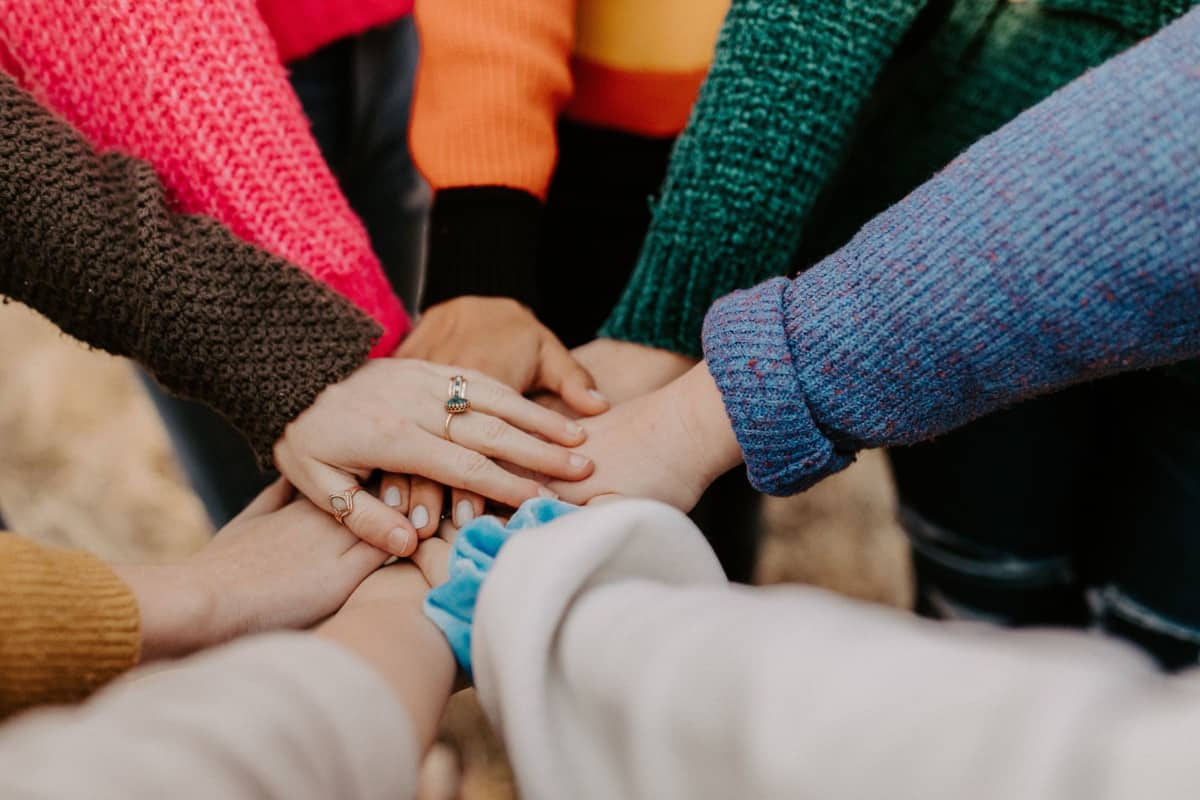 Extroversion And Introversion: A Crash Course

Personality is something that, though changeable, defines us throughout our lifetimes. And one of the most visible parts of personality – and therefore most focused on – is whether we’re extroverted or introverted. Human beings are social creatures, and there’s nothing that can lead to our ultimate happiness (or ultimate despair) faster than our relationships with each other. As you probably already know, introverts and extroverts tend to handle social relationships differently. But why? And what can we do to understand each other better? In this article, we’ll take a look at extroversion, introversion, their associated strengths, and how we can help meet each other’s needs.

What Causes Introversion And Extroversion?

There’s some really interesting brain science that goes into understanding introversion and extroversion. First off, a lot of what causes the differences between the two are because of how their brains respond to different chemicals that our bodies naturally release during everyday life – called neurotransmitters. These help us make sense of our surroundings and motivate us to seek out wants and needs.

One of these neurotransmitters, called dopamine, plays a hugely important role in our minds and bodies. Dopamine is, essentially, the brain’s ‘reward’ chemical – it makes us feel good, energized, and excited, and is usually associated with the pleasure of reaching a goal. It’s one of the driving forces in everything from finding a mate to going after that big promotion at work. From basic instincts (like finding something good to eat) to abstract hopes (like a scientist successfully pulling off an experiment), feeling the pleasure that dopamine brings when we achieve our goals is a big part of what drives us.

Dopamine is often the extrovert’s best friend. Studies have shown that extroverted people have a more active dopamine network than introverted people do, making them slightly less sensitive to the chemical and more able to enjoy its effects long-term. This accounts for some of extroverts’ general tendency to be more aggressive, energetic, and naturally social – the life of the party! Introverts, on the other hand, can quickly become overstimulated by all that dopamine flooding their system. They have their fill of dopamine much more quickly than their extroverted counterparts do, and are ready to go home and recuperate.

Though brain science and genetics can explain a lot about whether we’ll be introverted or extroverted, our personalities are also influenced by our life experiences. How we were raised, our experiences in school, our role in our workplaces and homes – all of these things and more have an effect on our personalities and how we express them. 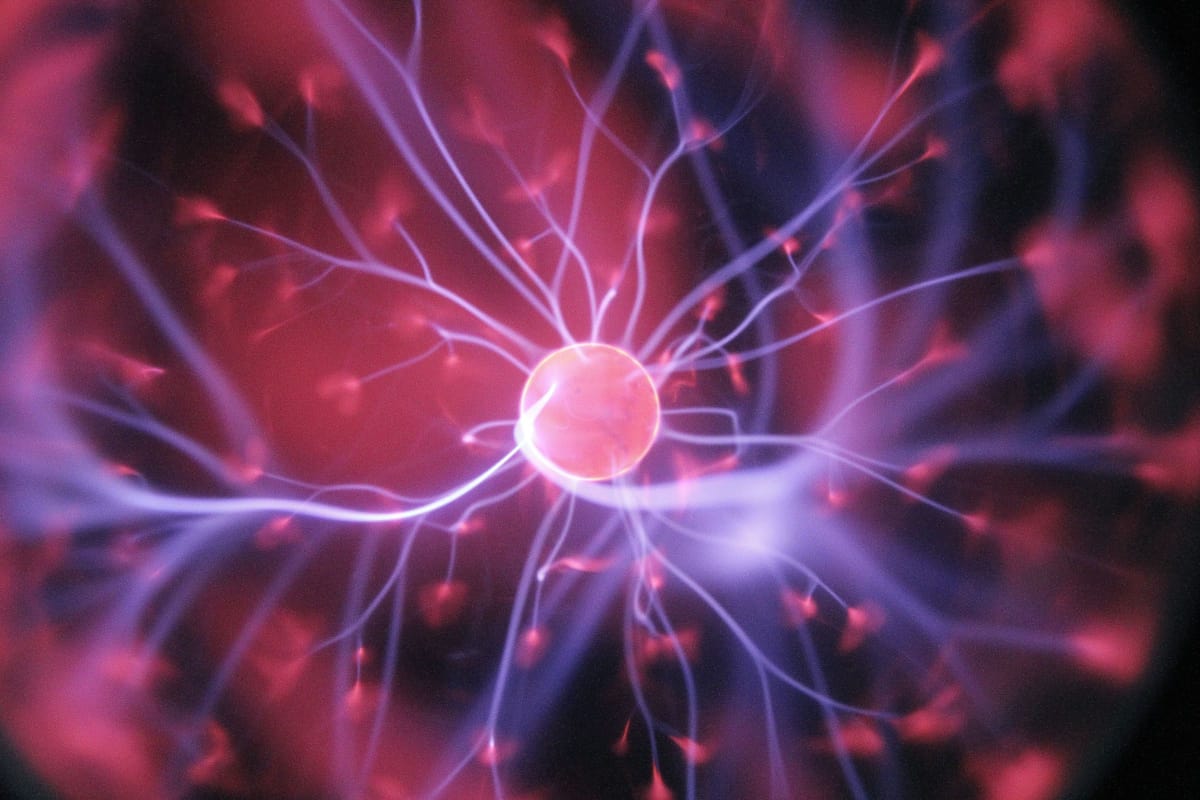 Let’s Take A Look At Extroversion

So what makes someone an extrovert? Is it a bubbly, outgoing personality? A zest for life and new experiences? A desire to be where the party’s at? An inspiring, motivational leader? All of these things can be true of extroverts – and more! But not all extroverted people are partiers, not all of them like to lead, and they can feel just as awkward socially as introverts sometimes (turns out, that’s just a shared part of the human experience.) At their core, extroverts tend to be energized by higher-stimulation environments, and drained by low-stimulation ones. That’s not to say that extroverted people don’t need time alone to reflect – they often do – they just don’t need or want as much as introverts.

You may be an extrovert if:

Extroverts have many great strengths, especially when it comes to being social. They are often well-liked and respected by their classmates, colleagues, and acquaintances and can make both their fellow extroverts and introverts feel more comfortable socially. They excel in organizing and carrying out group activities from the home to the workplace, and can make great leaders. 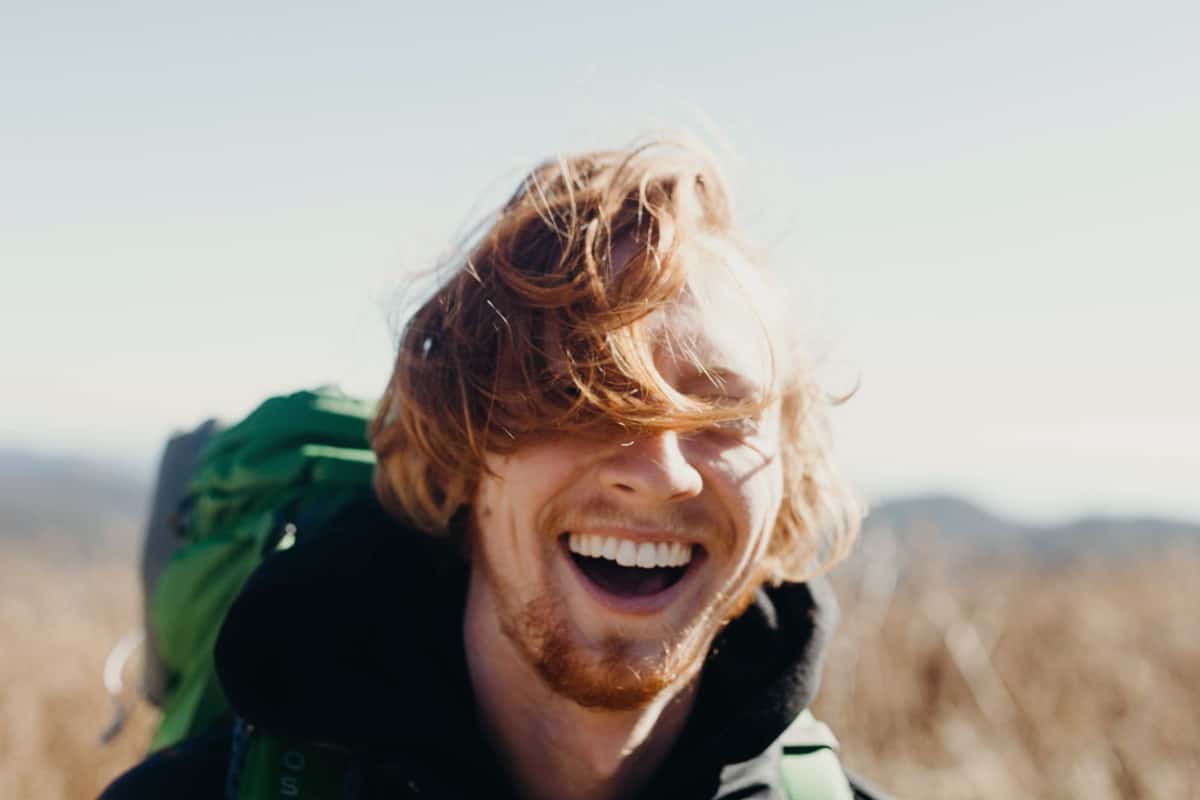 Now, A Look At Introversion

When you hear the word ‘introvert,’ what comes to mind? Is it a shy person? Someone who can be difficult to get to know? There are a lot of myths surrounding introverts – like that they can be unfriendly and unsociable – but the vast majority of those aren’t true at all. Introverts are simply people who are energized by low-stimulation environments rather than high-stimulation ones. They can enjoy a good party or a high-energy office meeting, but need time to recharge and reflect afterward. They also tend to think before they act or speak, and prefer to mull over their ideas before expressing them rather than talking them through as they go. And the vast majority of them dearly love people; they just need a lower dose of them than their extroverted counterparts do.

You may be an introvert if:

Like extroverts, introverts are also endowed with a variety of great strengths. Our American society tends to prefer the innate strengths and talents that come with extroversion, which can sometimes make it difficult for introverted people to find and develop theirs. But when discovered, they can make a world of difference.

Introverts tend to be creative and insightful, and if left to their own devices, can come up with very innovative ideas and solutions to problems. They can also be very effective leaders when they have a highly motivated team, possibly because they’re more naturally willing to listen to others’ ideas (not that extroverts aren’t good listeners themselves – they absolutely can be, but introverts tend to have listening come easier to them.) 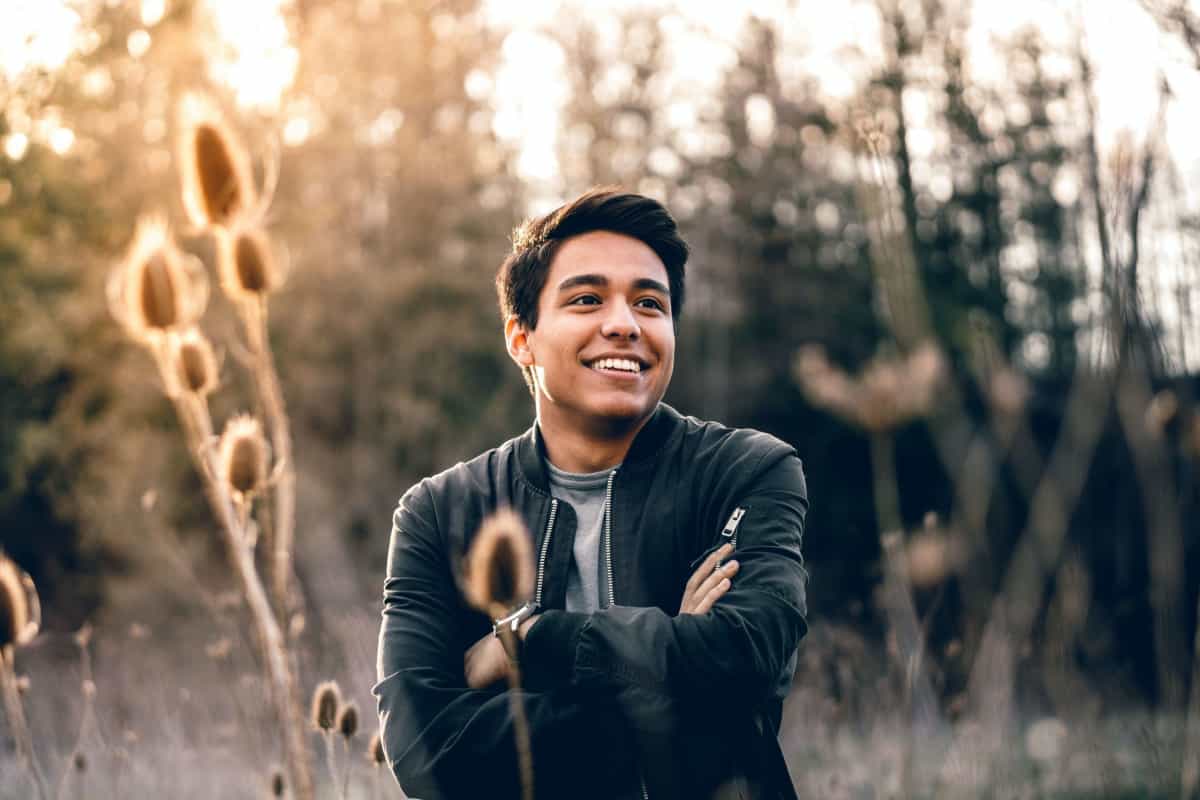 Remember: Personality Is A Spectrum – And It Changes Throughout Life

Knowing yourself and your personality can be a huge help in your life as you make decisions in your career, schooling, home, hobbies, and more. There’s no one ‘perfect personality’ – it’s okay to be an extrovert and it’s okay to be an introvert. It’s okay to fall somewhere right in the middle, too! As you’re looking at our lists above, you might think ‘some of these extroverted characteristics sound just like me – but so do some of these introverted ones.’ Introversion and extroversion tend to run on a spectrum with most people displaying characteristics of both, especially as their immediate situations and broader life experiences change. In fact, if you were 100% extroverted or 100% introverted, you’d probably be certifiably insane!

It’s also normal to change throughout life. You may start out more introverted and become more extroverted as you get older – or vice versa. You may act like an extrovert and be the life of the party with your group of friends one night, and then go to work the next day and sit quietly in a meeting, saying nothing until after you’ve given the topic some serious thought. You might stay after one concert until you and your friends have to be kicked out, and then be ready to go home halfway through another one six months later because you just need some peace and quiet. That’s all normal.

Though labels can help us understand ourselves and people around us, we have to be careful that we don’t set them in stone. We’re all people with unique personalities, traits, and life experiences, and we can support each other no matter where we fall on the extroversion-introversion spectrum.